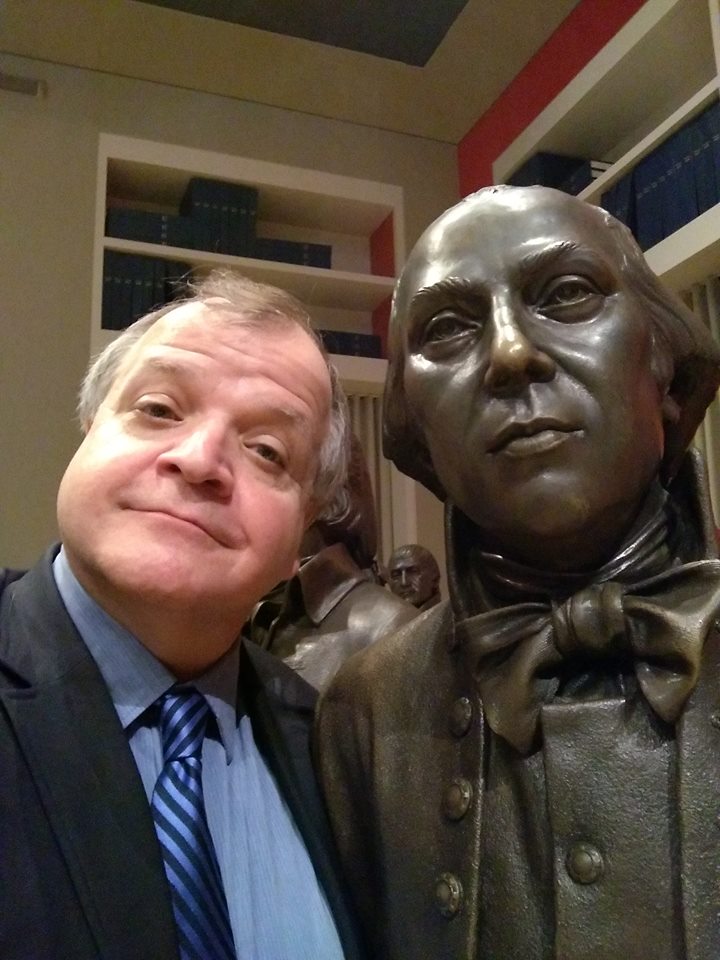 Joe received his Ph.D. from Rutgers in 1993, and taught at Drew University and the Maxwell School of Citizenship at Syracuse before joining the Political Science and Public & Community Service Departments in 1997.

At a liberal arts college, the podium in the room is often the greatest barrier to an effective education. I try to hide them in my classrooms. Learning is a journey together between students and faculty, and so I design all my classes as discussions.